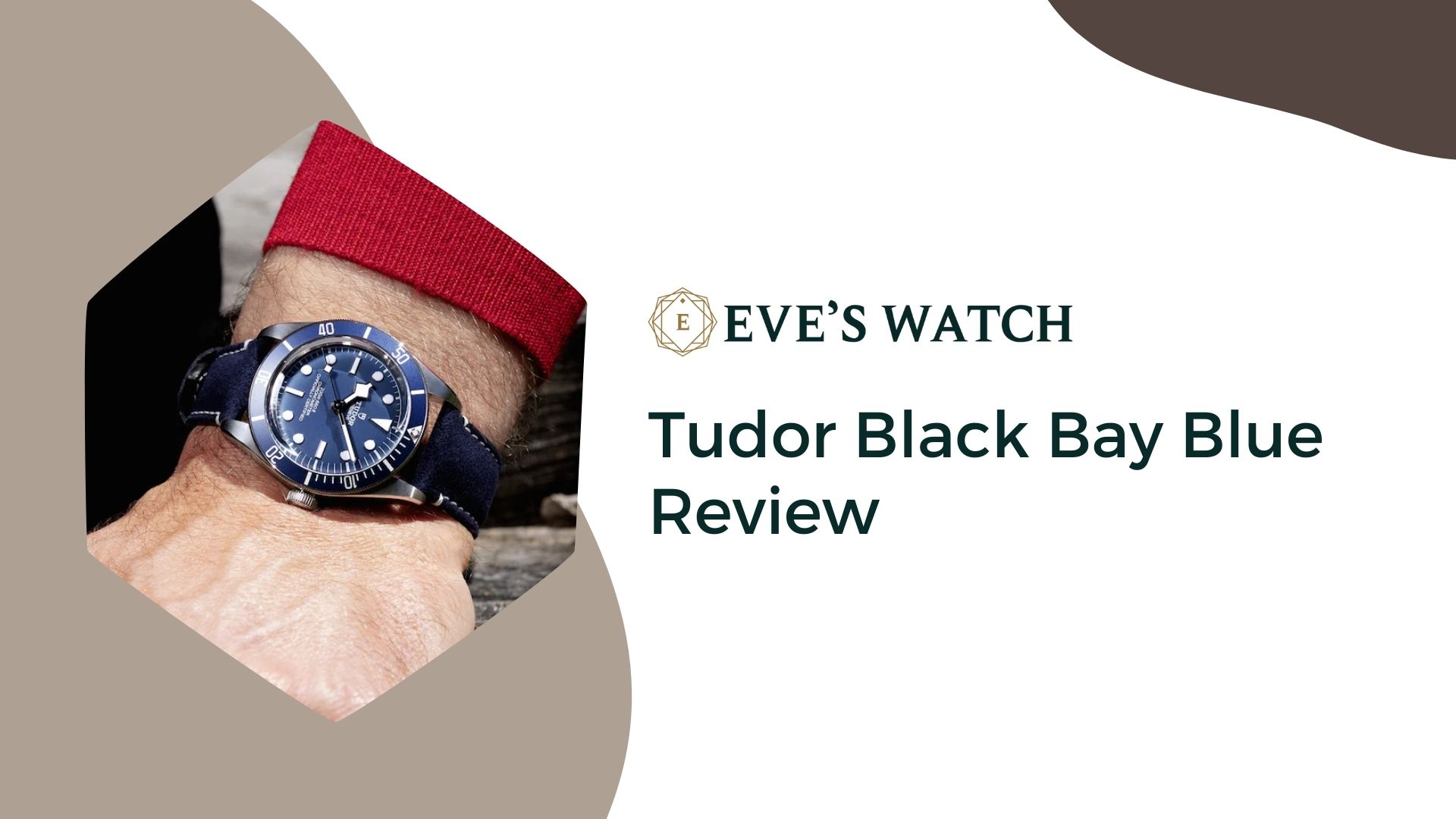 If you’re already familiar with Tudor watches and their Tudor Bay Black Fifty Eight series collection, then you might want to learn all about the Tudor Black Bay 58 Navy Blue version.

The watch has taken design cues from virtually all subsequent Tudor Submariners. It also includes some similarities or references from the Heritage Black Bay, which was also inspired by the first vintage Submariner in 1954.

In terms of aesthetics, the Tudor Black Bay Navy Blue case and hour indexes include references from the Tudor Submariner Ref. 7922 and the original 1954 version. Regardless, its main reference was its oversized crown or also known as the “big crown” of Reference 7924 from 1958. Another major reference is the snowflake hands, which first appeared on references 7021 and 7016 from 2019.

However, the Tudor Black Bay Fifty Eight Navy Blue watch was mainly inspired by the French Navy, who all wore blue Tudor dive watches during the second half of the 20th century. This sums up why the watch’s design includes many blue features, such as a midnight-blue bezel, a matching blue anodized aluminum ring around the crown, and the optional midnight-blue distressed leather strap.

The Tudor introduced the Black Bay 58 Navy Blue in 2020. Instead of planning a grand celebration at Basel, the dive watch was a product of the online-only watch launch and was sent to ADs around the world pre-launch.

At first, it seemed like a good concept. However, some ADs uploaded some photos of the Tudor Black Bay 58 Navy Blue prior to its official launch. But it didn’t prevent them from making and keeping all the hype for the rest of the year.

The Tudor Black Bay 58 Navy Blue features a dial that was referenced from the original 7922. However, the hands feature the iconic “Snowflake” hands, which were referenced from the 7016 and 7021 watches. Eventually, the Snowflake design was also adapted and referenced by new watch collections.

The Tudor Black Bay 58 Navy Blue new matte dial is similar to the Ref 7922, which includes a large triangle marker at 12 o’clock. You will also find baton indexes at 3, 6, and 9 o’clock, as well as circular indexes for the other eight-hour markers.

The Tudor Black Bay Fifty Eight Navy Blue’s original hour markers are printed on the dial. Meanwhile, the applied indexes with metal surrounds are polished and filled with luminous material. As a result, it adds more depth to the dial and contrasts against the matte black background.

Here are a few excellent features of the Tudor Black Bay 58 Navy Blue:

Here are a couple of flaws to have a better understanding of the Tudor Black Bay 58 Navy Blue:

Aside from its excellent features and stylish design, the Tudor Black Bay 58 Navy Blue provides various watch straps that suit your personal style. The sports watch includes a distinctive appearance and versatile lug width allowing the timepiece to have replaceable watch straps.

The blue color may be versatile, but it can be difficult to find a strap color that won’t match the same watch. However, some perfect colors include grey, blue, and brown leather watch straps.

Another great feature to admire about the Tudor Black Bay Fifty Eight is it also makes a great self-winding, dive watch thanks to its water resistance of up to 200 meters or 600 feet. You will also find a minute track in rose emblem, “Tudor Geneve” printed in white.

Another excellent feature of this navy blue watch is its domed sapphire crystal, which protects the dial. However, it is not as tall as the early models, which were either sapphire or plexiglass. But still, it is adequately tall to stand out and offer a vintage character. You will also find subtle fake rivets on the watch’s bracelet. 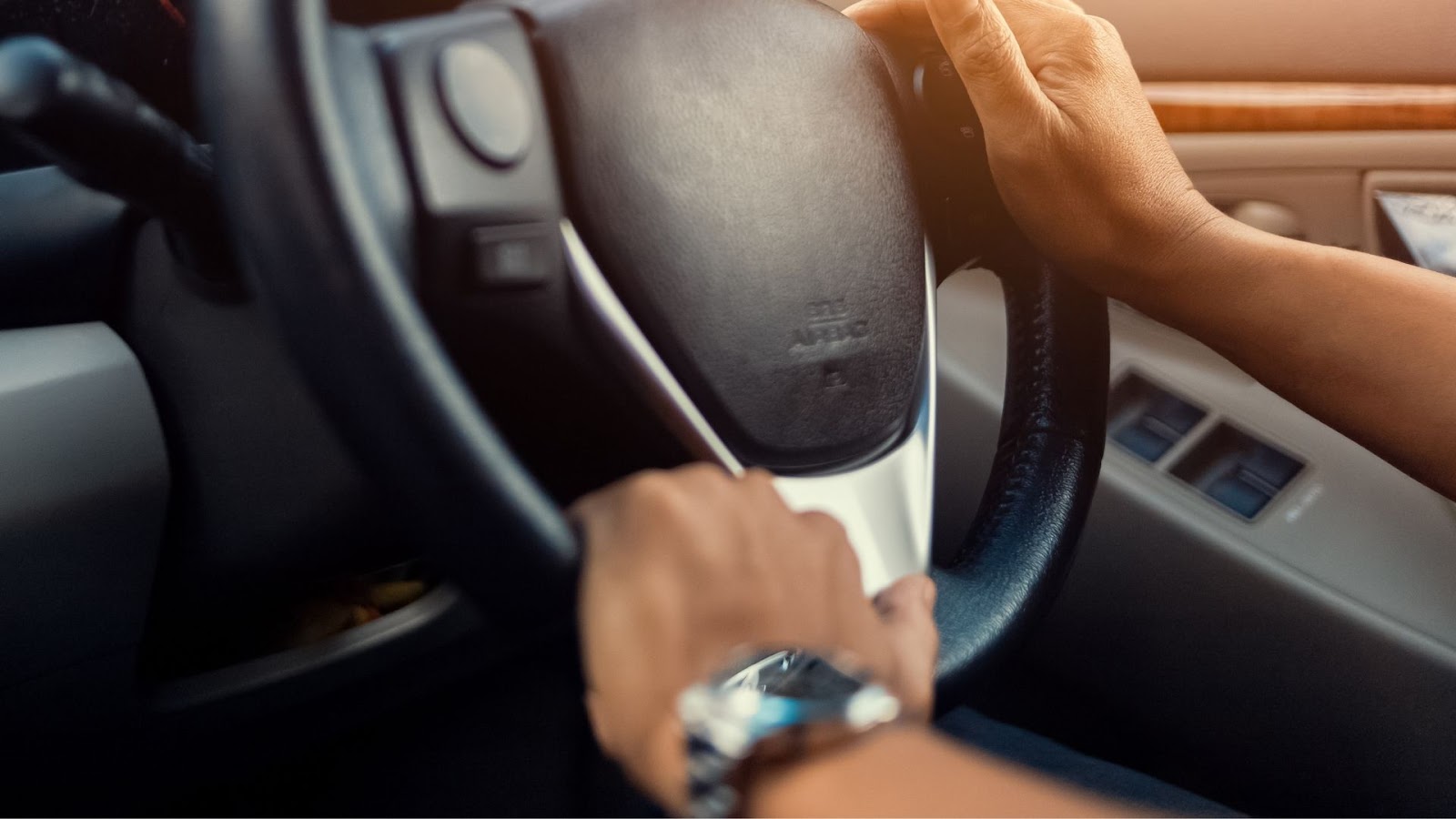 What makes the Tudor Black Bay 58 Navy Blue an interesting watch is how it includes a lot of vintage references, despite being a modern watch. Some watch enthusiasts may recognize the watch’s snowflake hand.

However, the Tudor Black Bay Fifty Eight Navy Blue’s bezel configuration and the gilt-less dial have managed to strip back its timeless design. This is done in favor of its bright silver gilded markings, to simplify its hour hands and remarkable subtle faux rivets on the bracelet.

All Tudor watches come with a five-year warranty, including the Tudor Black Bay Fifty Eight Navy Blue collection.  All watches that were purchased on or after January 1, 2020, offer a five-year international guarantee.

On the other hand, watches that were bought from July 1, 2018, to December 31, 2019, will receive an 18-month guarantee extension for a total guarantee of three and a half years.

Who is it Best For?

The Tudor Black Bay 58 Navy Blue is perfect for watch enthusiasts who are looking for dive watches or a new watch to add to their collection. The Black Bay Fifty Eight is also a versatile and rugged timepiece that you can wear whether you’re on a formal occasion or just a casual day.

What Do People Say About It?

“The most appealing factor of the Tudor Black Bay 58 Navy Blue and why it has become such a popular watch is because it has become a byproduct of its wearability,” he mentioned, while showing how the watch’s sizing structure looks on his wrist. He also cited the watch’s identical lug to lug and thickness to the Submariner 16610.

After taking a closer look at the dive watch by describing all its specifications, he reached the verdict by saying that the Tudor Black Bay 58 is a great watch despite being expected.

‘It really just was a no-brainer for Tudor to release this watch, but it was bound to happen,” he explained. “But in addition to the styling, if you just look at the larger landscape of watches, you’re getting a fairly priced piece that is positioned uniquely in the market to be a standout.”

The Verdict: Should You Buy It?

We highly recommend you to buy the Tudor Black Bay Fifty Eight Navy Blue as a new staple to your wardrobe or watch collection. This watch includes similarities and references from its old models and its Rolex family’s watches. Some of its excellent features include a domed sapphire crystal, a 200-meter water resistance, in-house movement, and a 70-hour power reserve.

If you liked this article, you might want to read our other reviews at Eveswatch.com.